Business Partners in attendance included Justin Sweeney and Ryan Powell from Peloton Group who were the builders for the project and Sheree Gillen and Tony Donovan from Cardno who provided expert advice and project managed the build.

Along with an official Welcome to Country by Aboriginal Elder Uncle Gee and speeches from SYFS CEO Narelle Clay and Minister Ward, guests were also treated to a fabulous lunch provided by Culinarius Wollongong. And if that wasn't enough there was also a showcase of art created by local artists, including an Aboriginal Pelt donated by Jodie Edwards depicting the SYFS story, artworks by Aunty Jodie Stewart, Richard Campbell and cartoons by Brett McVay and some of the young people.

There was a photographic display of scenes featuring iconic Shellharbour City based land and seascapes shot by local phorogrpahers including Silvia Liber, Alex Pike, David Paul and Dee Kramer as well as photos taken by SYFS staff and young people including Conor Hren.

The sound studio, which was assisted by a $204,184 NSW Government Infrastructure Grant (Stronger Country Community Fund), formed part of the construction of a new multi-purpose Communtiy Facility locatefd at SYFS Youth and Family Centre at Warilla which also just hosted their Annual Youth and Family Awards.

SYFS Members, Community and Businees Partners along with invited guests were treated with a tour of the enw facility including a close-up look at the new recording studio and it's equipment and features. Importantly the opening was also attended by some of SYFS young people who had been participating in song-writing and music workshops with Indigenous Singer / Songwriter Shellie Morris and Musician Jungaji Brady. Young people participating in programs run by Beyond Empathy were also in attnedance and even had the chance to interview Minister Ward in the Studio for a Podcast.

The presence of the young people gave guests a very real insight into just how significant and important it is to invest in new facilities like the recording studio, which will enrich the lives of our vulnerable and disadvantaged youth and provide another creative outlet to asisst them tell their stories, learn their skills and have fun, contributing to their overall health and wellbeing.

The studio will provide a vital means of expression for local young people who can create podcasts, write and create their own music and also learn practical audio engineering skills to advance employment opportunities. 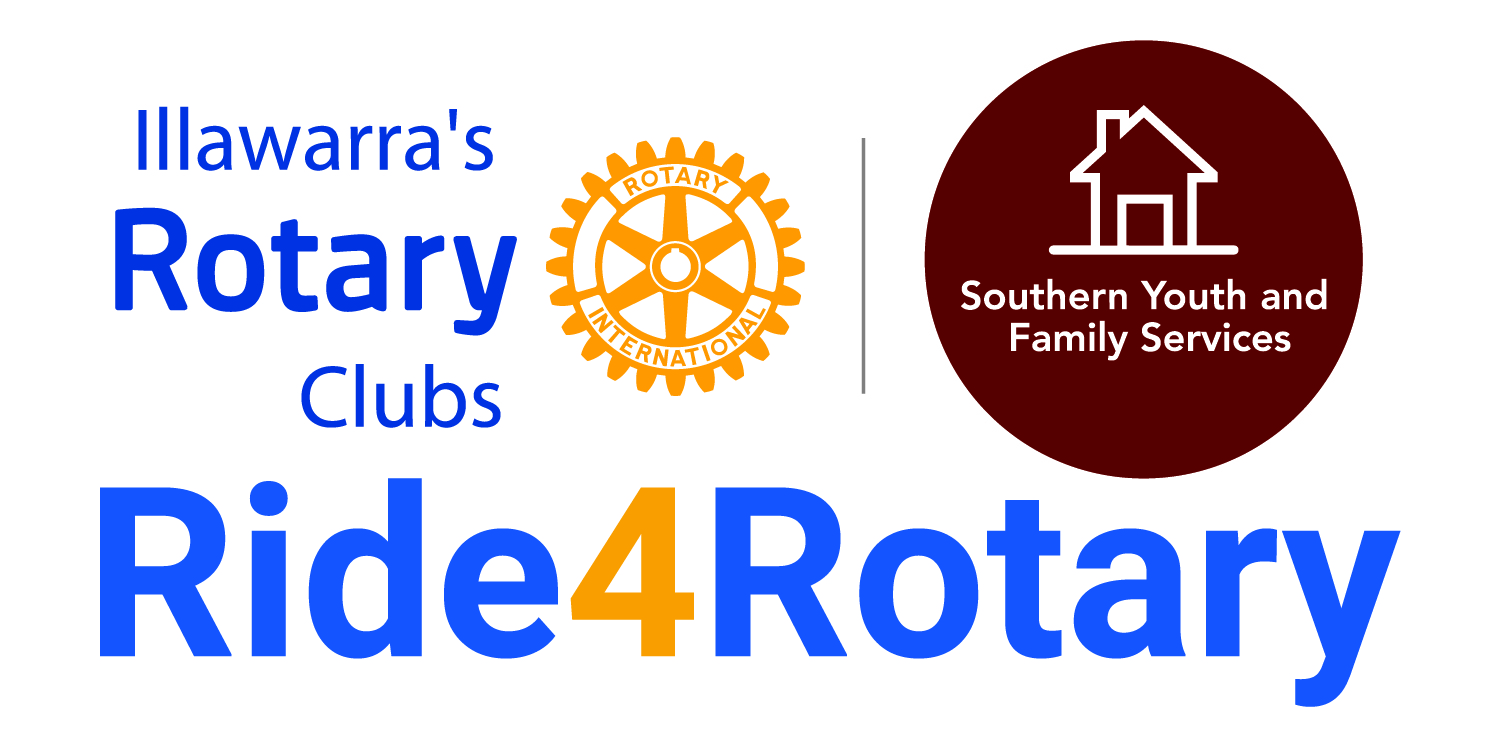